GR8 began in 2018 when our Managing Director Lee Madden, founded the business to create a reliable resource for Jersey’s Construction industry.

Following the success of this, and a need from the Hospitality industry to also find experienced and motivated professionals, our Hospitality and Retail Operations Director Em Holliday joined the Team.

GR8 has grown to become the blue-collar sector’s leading recruitment specialist in Jersey, with a robust relationship with Guernsey’s Hospitality industry, built upon our PAID values.

At GR8 we deliver the right solution at the right time.

We are PASSIONATE, ADAPTABLE, INCLUSIVE AND DRIVEN Lee (also known as Max) set up GR8 in 2018 to provide a customer service driven recruitment resource to the blue collar sector.

With an extensive career – including 18 years as a Military Policeman in the British Army, Police Officer in Cheshire & Jersey, Restaurateur, Managing Director of a printing and graphic design company and a Civil Service role, working on projects supporting people with barriers to employment –  Lee always knew that his path would lead him to creating a successful business with a global reach and also to give something back to the community. And so GR8 was born, growing into the success it is today.

In his spare time, Lee can be found out on the water swimming, kayaking and fishing.  On land he enjoys boxing and cycling and has a great passion for food, wine, travelling the world and is generally a nice bloke who cares for people.

Em leads on the Hospitality & Retail recruitment from outside of the Channel Islands. Responsible for building strong client and candidate relationships, she ensures the right candidate is matched to the right employer within the Islands. Getting the right person for the role is as important to us as it is to you!

She has lived and worked in a Project Management capacity throughout the UK, moving regularly with her military family. After enjoying 4 years in sunny Jersey, Em is now permanently based in the UK and gets back over to Jersey as often as possible.

She is solution-focused and committed to helping others find their own personal and professional growth, no matter where you are applying from.

When not working she enjoys family days out and baking delicious brownies! 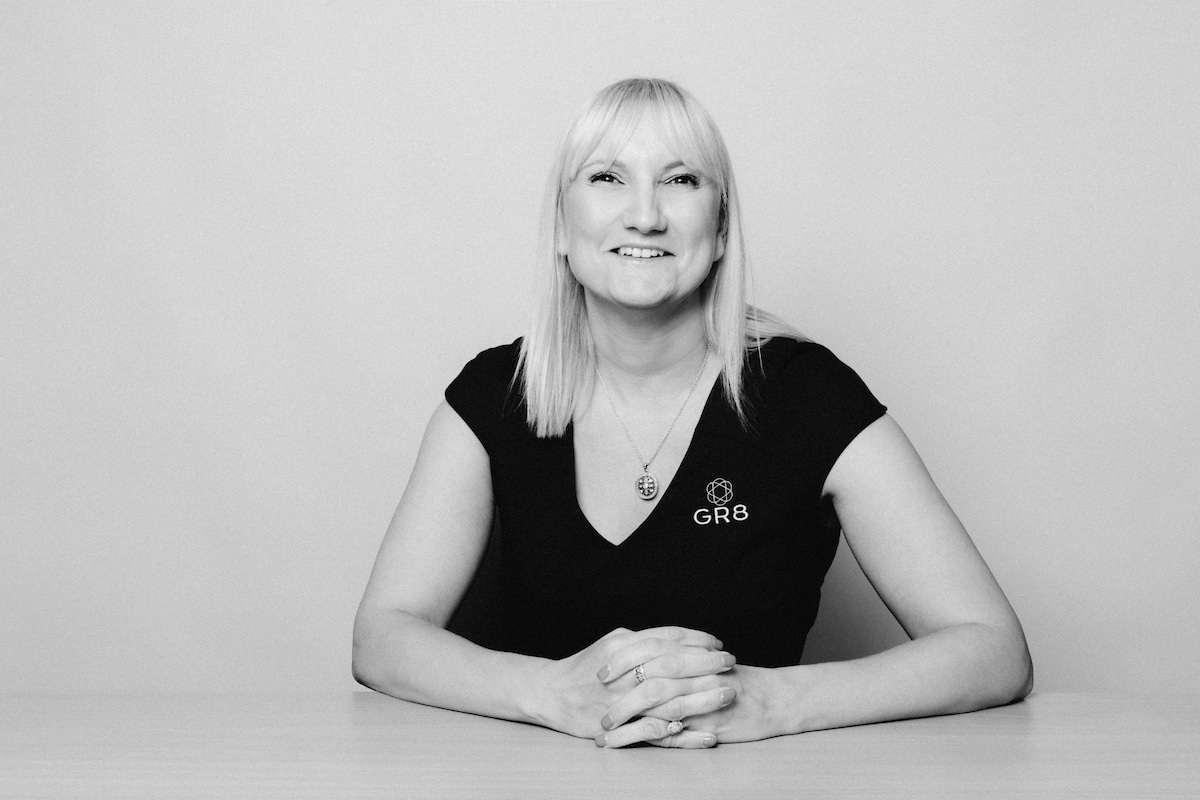 Diane is an experienced, results-driven leader who inspires and develops teams to achieve optimal performance. A strategic thinker who proactively builds and maintains relationships, with strong communication skills and dedicated to providing service excellence. She has over 20 years’ experience in customer service and people management working for the MOD in the UK and more recently working for the Government of Jersey. The last 9 years she has been focusing on the labour market in Jersey building relationships with a high volume of Businesses in all sectors and matching potential candidates to suitable and sustainable employment.

She enjoys travelling overseas as well as life in Jersey and regularly takes part in charity events such as Race for Life, and the North and South Coast Challenge.  She likes to be involved in supporting the local community and this is something that is at the heart of GR8.

Denise is involved in the team for running the local recruitment side of the business and is incredibly passionate about the hospitality industry, with 20 years’ experience in the Hospitality sector and a higher level degree from the Institute of Hospitality, Leisure and Tourism, Denise brings a wealth of knowledge about what makes a great team from an employer’s perspective and has the empathetic approach to understand that all candidates requirements are different and works to find them a position that is suitable to their lifestyle. Denise is also passionate about improving mental health and has signed up as a Peer Support Worker at Mind Jersey as part of their mental health support team.

As a working mum, Denise is a strong advocate for the benefits that flexible working brings to both employers and employees and has the right balance of family / work life thanks to GR8.

In her spare time Denise enjoys the madness of bringing up young girls and spending time exploring the beautiful island of Jersey. 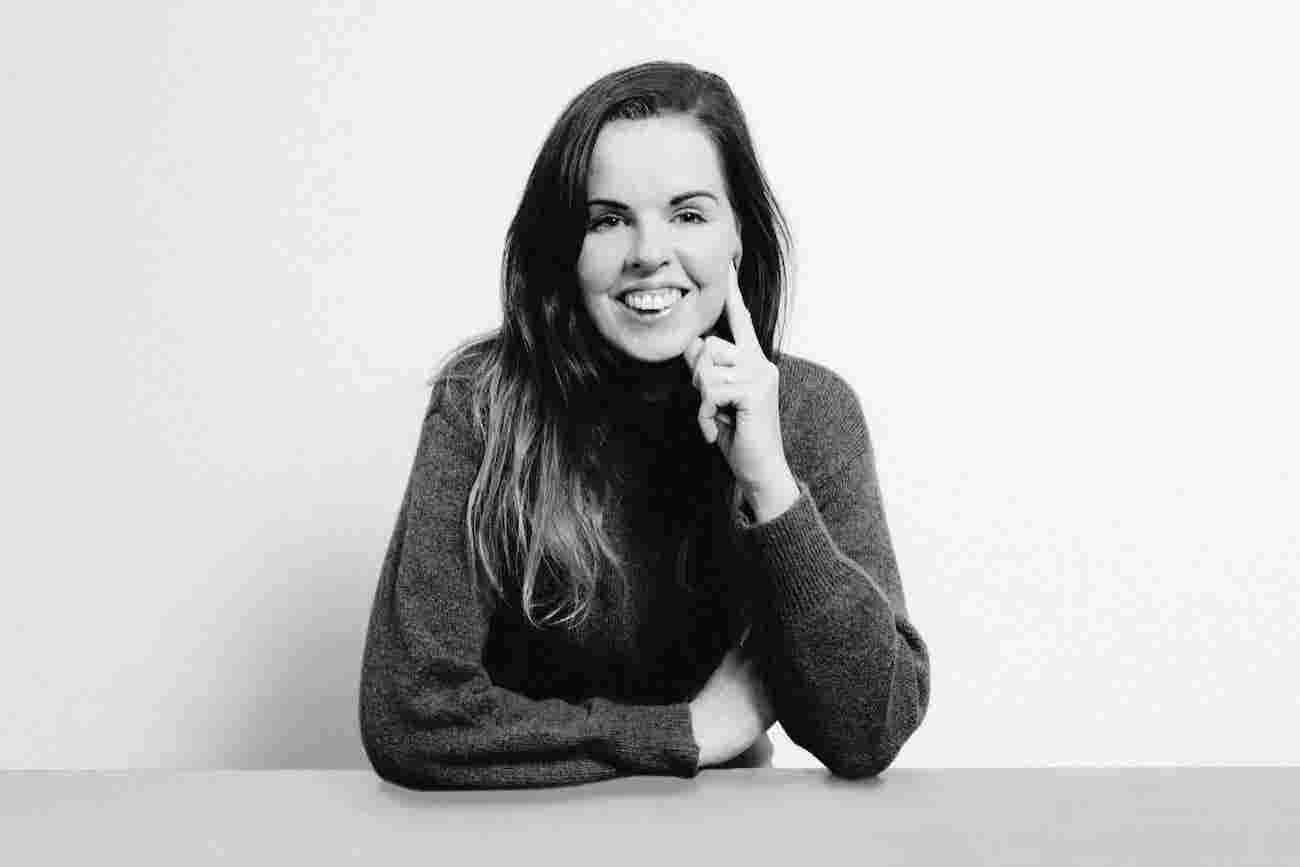 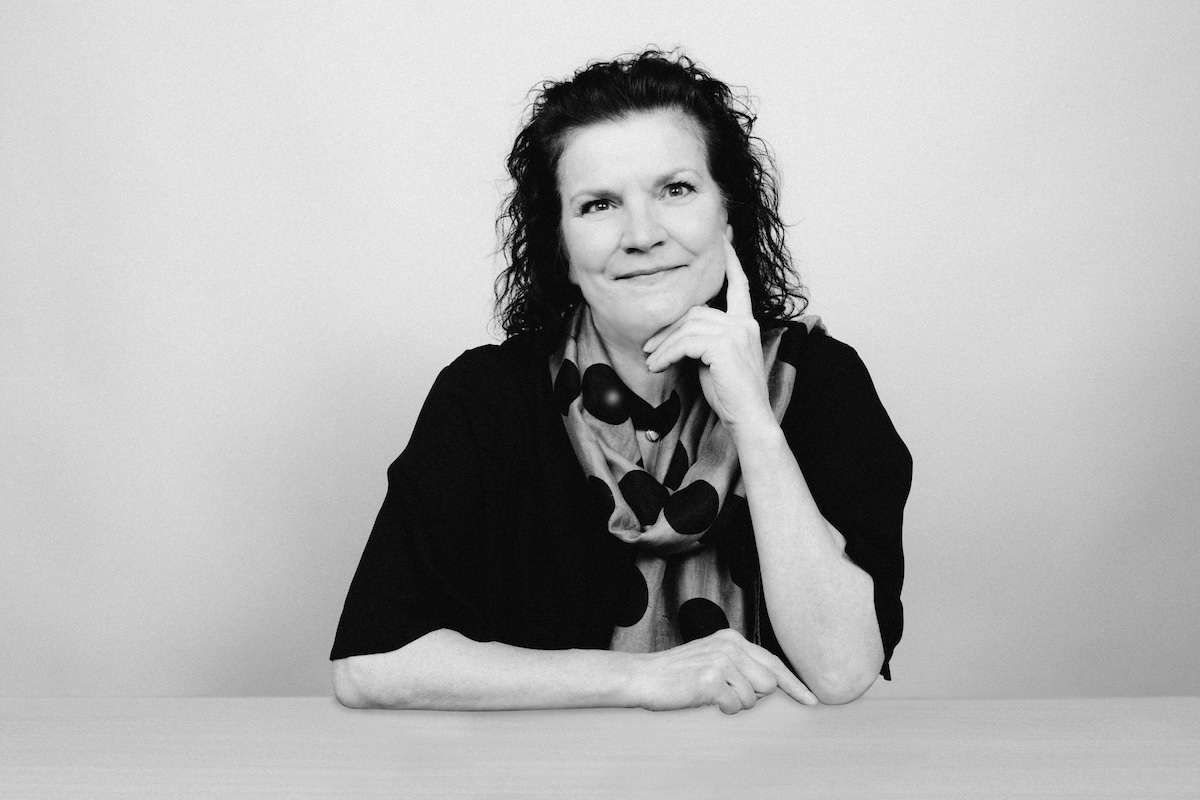 Noella is responsible for the weekly payroll and financial administration of GR8. She has over 30 years’ experience in payroll, including seven years with the Government of Jersey.

When not working, Noella enjoys photography, walking and crafts in general.  Noella also has a passion for food and is currently creating a family cookbook for her children.

Brett is the most recent addition to the team, focusing on recruiting construction workers, both locally and internationally. Having previously built dynamic and successful teams across a range of sectors, Brett is looking forward to adding quality and depth to the pool of Construction workers available to GR8 and our clients, as well as introducing new and sought-after skill sets to the mix.

He joins us after a career spanning management roles in the Construction and Motor Industries before spending many years working in the Charity Sector, working with the Homeless, Prison Leavers and others affected by issues such as addiction and mental health. All of these roles have contributed to Brett developing his skills in developing both client and team relationships.

Brett is a family man, who enjoys spending time with his wife, children and bad-tempered Yorkshire Terrier. Formerly a keen sportsman, he retains an interest in Rugby, Football and Boxing and counts music and reading among his other interests. Any of the aforementioned accompanied by a pint and half-decent single malt is his idea of an evening well spent!

In 2003, Brett aimed to become the first British man to conquer Everest whilst wearing Plus Fours and Carpet Slippers. Unfortunately, this attempt was doomed to failure after the cancellation of a connecting flight from Luton.

What our clients and customers say about us!

"Just wanted to say thanks for helping us and again just to say how good your team were!"
GR8 Candidate
"All your staff have been fantastic and have assisted with the ambulance response tremendously, they have all worked hard and are a credit to your company."
Operations ManagerStates of Jersey Ambulance Service
"I would just like to say a massive ‘thank you’ to you and your team for all the help you gave me during the COVID-19 pandemic. Without your team I don't know what I would have done. You guys treated me so well! So I’ll say it again ‘thank-you’ all so, so much! You made a difference to me and my partner!"
Gr8 Candidate
“GR8 have always been very proactive at helping us with any staff issues we have had.”
Spa DirectorThe Royal Yacht Hotel
“I have been using GR8 for some time now, during lockdown and now as business starts to pick up. I have been very happy with the response  and proactivity of the company especially at these trying times.”
General ManagerRadisson Jersey
“Great communication with our team, prompt filling of shifts during these unprecedented times. They understood the process and used the systems correctly, making our job much easier. A good relationship built with GR8.”
Recruitment Business PartnerWaitrose
Previous
Next
Play Video
Sed ut perspiciatis unde omnis iste natus error sit voluptatem accusantium doloremque laudantium, totam rem aperiam, eaque ipsa quae ab illo inventore veritatis et quasi architecto beatae vitae dicta sunt explicabo. Nemo enim ipsam voluptatem quia voluptas sit aspernatur aut odit aut fugit, sed quia consequuntur magni dolores eos qui ratione voluptatem sequi nesciunt.